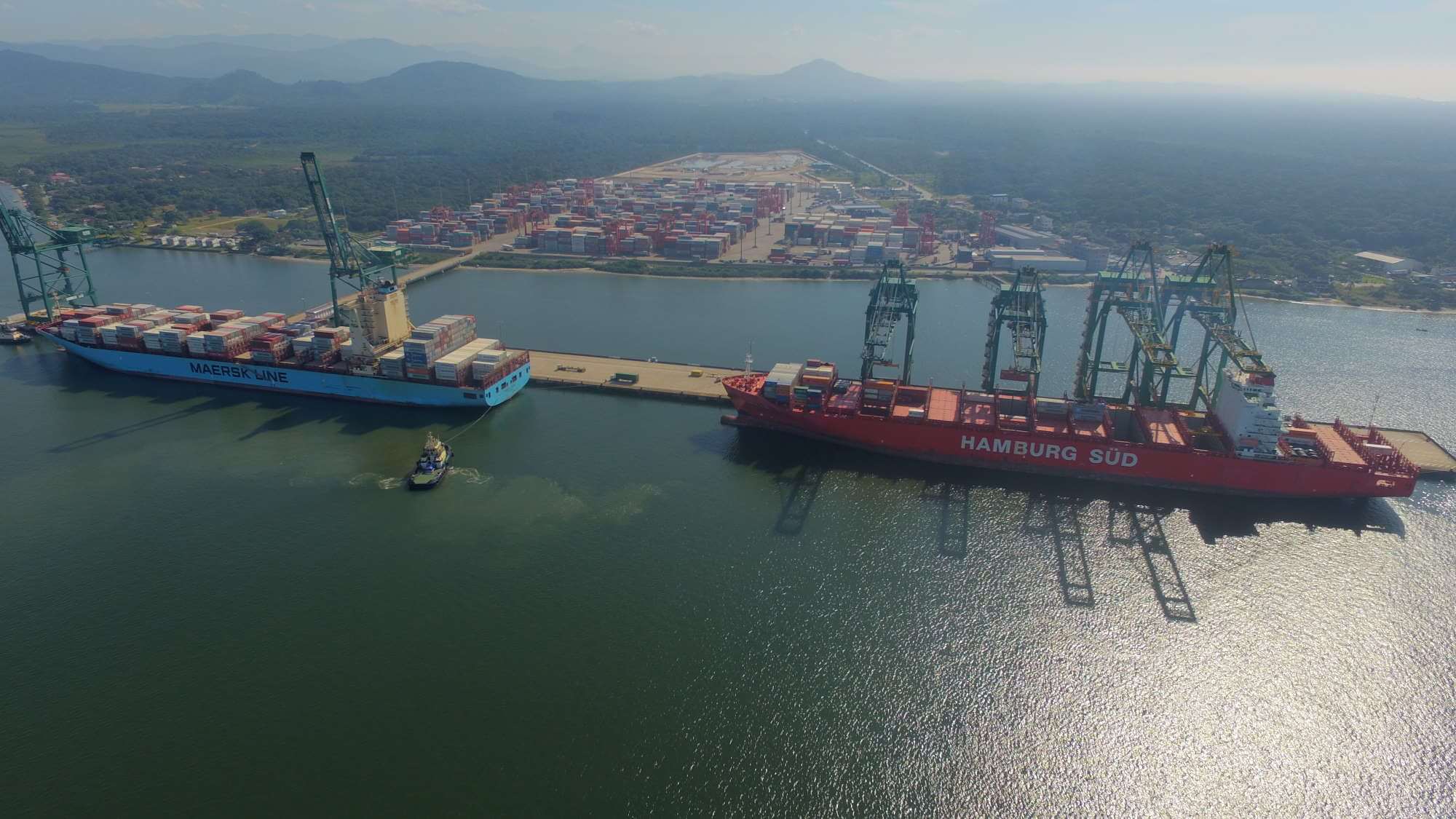 Strategically located between the states of Paraná and Santa Catarina, Porto Itapoá provides the opportunity to concentrate customer positions in both states.

In addition, Itapoá is halfway to the two largest metropolitan areas in the region. Joinville, the largest and most industrialized city of Santa Catarina, is 80km to the southwest and Curitiba, capital and the largest city of Paraná is 140km to the north.

The southern region of Brazil has intense economic activity, both in the industrial and agricultural sectors, characterized mainly by commodities, such as soybeans and rice, as well as the poultry, pork and cattle ranching line. The region also hosts numerous activities with the extraction of wood, paper industry, automobile factories, white goods, textiles and metal-mechanics. 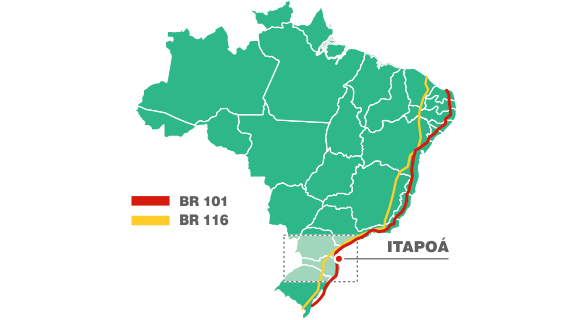 With dedicated and practically exclusive access, connecting Porto Itapoá to Highway BR 101 through Highway SC 416, the Terminal created a road connection without interference in the city’s urban perimeter. With the assistance of the Government of Santa Catarina, the conditions of access to Porto Itapoá are among the best in Brazil.

There are three factors that make Babitonga Bay unique and incomparable to any port access channel in the region.

First, the bay offers naturally deep and sheltered waters, minimizing the rate of closing of the bar and delays in moorings. Second, the bay is extensive, covering one of the largest evolution basins on the continent, enough for ships to enter and exit simultaneously, avoiding waiting time. And finally, the calm waters of the bay enable ship operations to be carried out in an agile and safe manner.

For these reasons, Itapoá is one of the only terminals in the country capable of operating large vessels sailing the Brazilian coast.