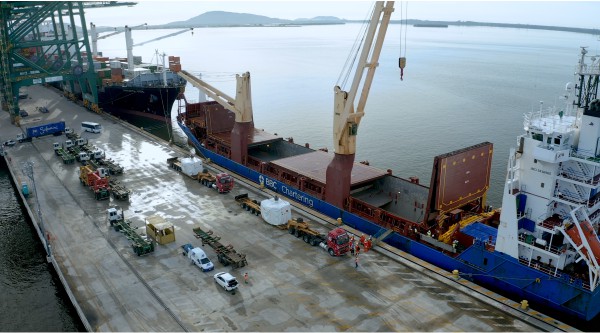 Last Wednesday, (03/03) 2 cargoes of approximately 50 tons each arrived at the terminal for direct loading on the BBC GDANSKI vessel of the BBC Chartering Shipowner.

The cargoes that are part of an equipment for Oil platforms were produced by the company Aker Solutions and due to their risk category, when passing through the Gate, they went straight to the Pier to board the ship. The operation that started around 6:00 am on the 3rd was carried out successfully and without incident, ensuring maximum safety for all involved, in the shortest possible time.

Another important point is that the operation was carried out with the simultaneous berthing of 3 ships, namely: CAP SAN ANTONIO, CARLOTTA STAR and the ship operated for the two Breakbulk cargoes, BBC GDANSKI.

Once again, Porto Itapoá is positioned as a reference terminal for the most varied Breakbulk cargo. 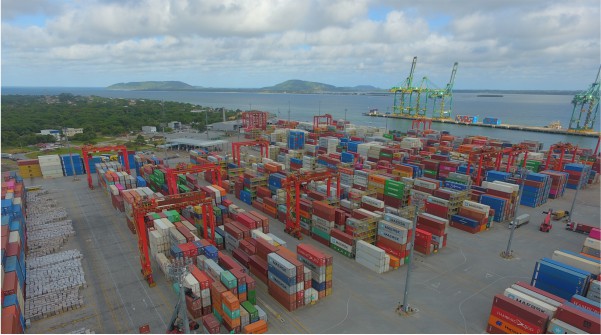 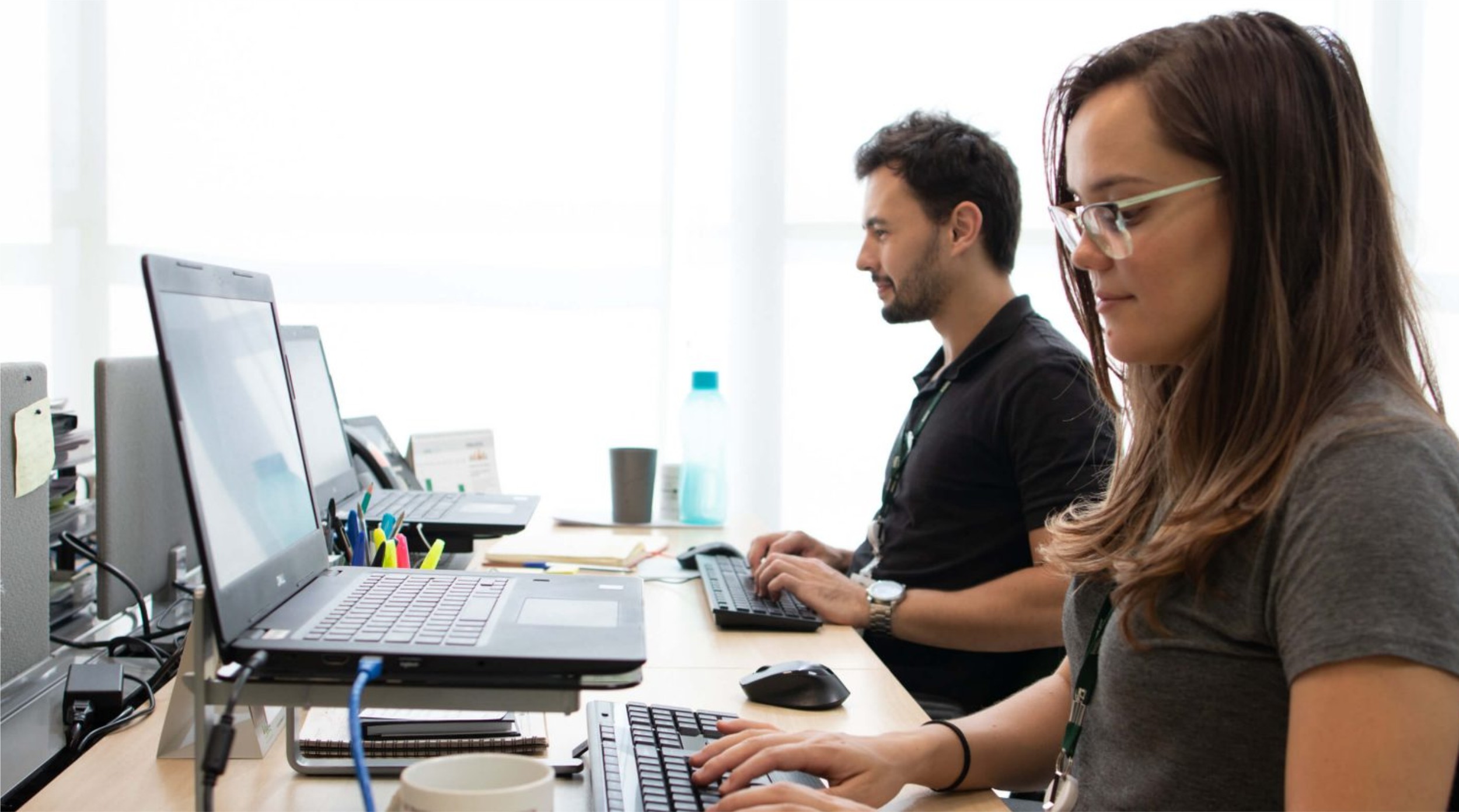 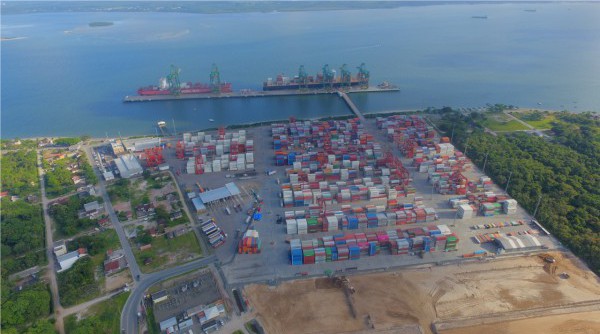 Porto Itapoá is the largest wooden pellet shipper in Brazil