BOSSA NOVA introduces the only stopover in Santa Catarina at Itapoá 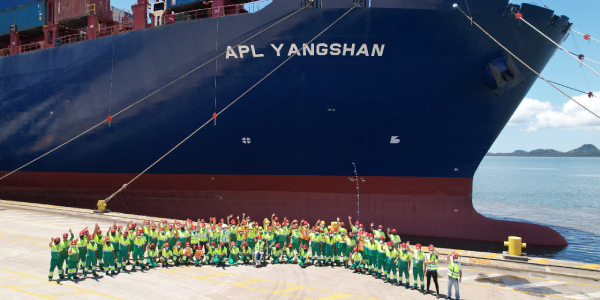 The APL Yangshan is operated by the shipping company, American President Lines, under the Singaporean flag. The ship is 45.20m in width and its capacity is 10,960 TEUs

This Thursday (10/11), the largest ship in its history docked at Porto Itapoá. The APL Yangshan has an LOA of 347m and is operated by the shipping company, American President Lines, under the Singaporean flag. The ship is 45.20m in width and its capacity is 10,960 TEUs (Twenty-foot Equivalent Units) – a unit of measurement based on a 20 foot container.

Its route includes several Asian and Brazilian ports, on a line called SSO (Sino South America), run by the shipping companies, PIL (Pacific International Lines), CMA CGM and Cosco. Its last stop before Brazil is Singapore, and it arrives in Santos. From there it travels to Paranaguá and then on to Porto Itapoá.

BOSSA NOVA introduces the only stopover in Santa Catarina at Itapoá

It is likely that larger and larger ships will be coming to Porto Itapoá, according to Thiago Santos, the Operations Manager of Porto Itapoá. “From an operational point of view, we are perfectly capable of taking these vessels, thanks to our infrastructure and organization, the excellent navigable condition of Babitonga Bay and also the excellent level of piloting services we have here,” he explained.

Vessels over 300 meters in length already account for more than 50% of the Terminal’s operations, including simultaneous operations and maneuvers in the access channel for these vessels.

Previously, the largest ship to come to Porto Itapoá arrived in May 2017. It was the Hyundai Loyalty, 340 meters long and 45 meters wide, with a storage capacity of 8,600 TEUs. That vessel also sailed under the flag of Singapore and was operated by the company, Eastern Pacific Shipping Pte. Ltd. 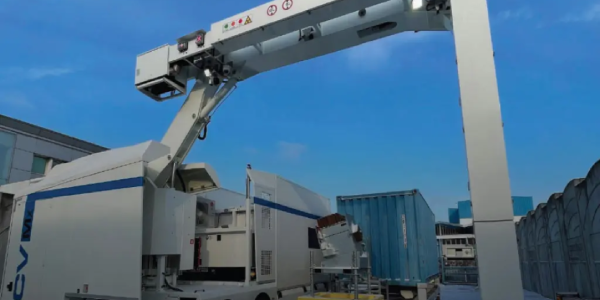 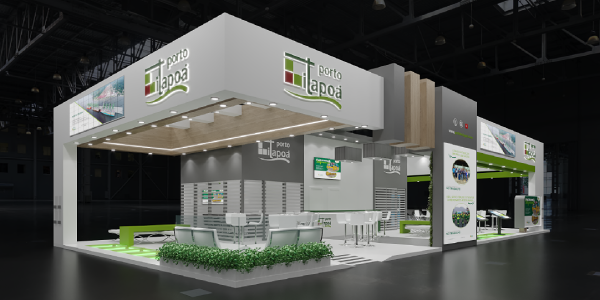 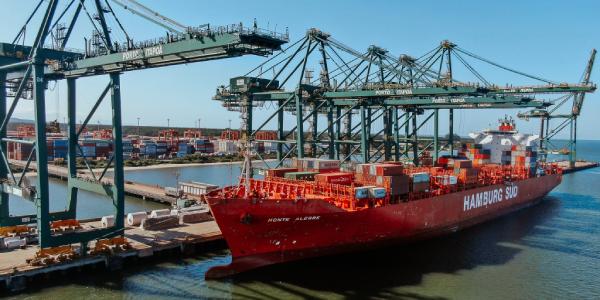