Porto Itapoá carries out its 12th Break Bulk operation in 2022

Porto Itapoá turns 11 years old and has figures and indicators to celebrate. Although still quite new on the scene, it is already, since 2015, one of the five largest ports in Brazil, and well regarded for the handling of containers. During its time, over 5,000 ships have docked at the Terminal and it has handled around 4 million containers and 6.5 million TEUs (Twenty-foot Equivalent Units).

Cássio Schreiner, the President of Porto Itapoá, stressed the importance of the Terminal nationally. “We have been constantly investing to improve our operations, whether that’s the labor force, the technology or the general infrastructure. Thanks to this, we have become one of the major players in the market,” he stated.

Schreiner’s claim is founded on the Terminal’s success over the last eleven years. The port was also the most highly recommended by customers throughout Brazil in 2022, for the fourth consecutive year, according to a survey by the Ibero-Brazilian Institute for Customer Relations (IBRC).

In 2021, the company raised BRL 750 million from the market through infrastructure bonds to build on this growth. This capital will be used to finance the expansion of the yard from 250 thousand square meters currently to 455 thousand square meters by the end. Porto Itapoá will use this to increase its handling capacity from 1.2 million TEUs to 2 million TEUs per year.

The Terminal’s operational capacity can be extended still further, by accommodating new companies from the logistics sector in the rear yard area. “There are huge opportunities for Itapoá. There are over 10 million square meters, where we can invest in port support activities to integrate various services to our customers,” explained Cássio Schreiner. “In addition, we have an opportunity to plan this development, so that it can take place in an orderly manner and comply with good social and environmental practice,” he concluded.

The future vision for Porto Itapoá has been designed optimistically. The work to increase and alter the access channel, at the entrance to Babitonga Bay, has already been pre-approved by IBAMA. This will mean that larger vessels of up to 360m will be able to dock here. This also covers road access: all roads have projects already underway to double their capacity. The authorities are also considering a railway.

Regional Development
Porto Itapoá is influencing the development of the region. If we just consider ISS receipts, the municipality has earned a sharp increase, jumping from BRL 210,000 (2010) to BRL 20 million (2021) a year. In the same period, the municipality’s overall revenue has jumped from BRL 35 million to BRL 200 million, growth of over 570%.

There are more than 1,000 direct jobs at the Terminal and about 4,000 indirect jobs. It is estimated that 50% of the workforce of Itapoá is connected to port activities. Porto Itapoá employees alone are responsible for adding around BRL 30 million per year to the municipality’s economy.

The Port has also already invested in the city directly. BRL 140 million has been allocated to improve the infrastructure – the electricity grid, road access and public safety. The Port has also sponsored over 30 social and environmental programs, investing more than BRL 30 million. 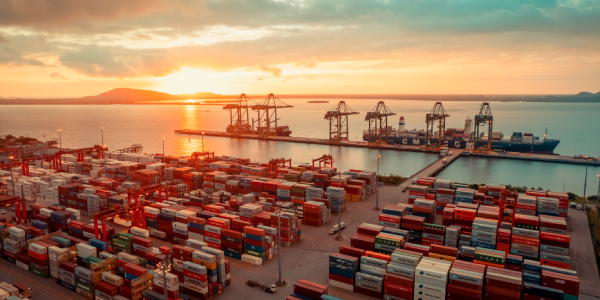 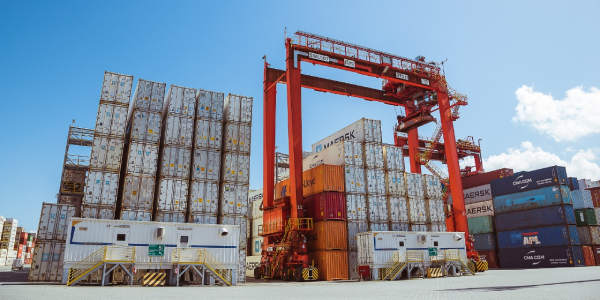 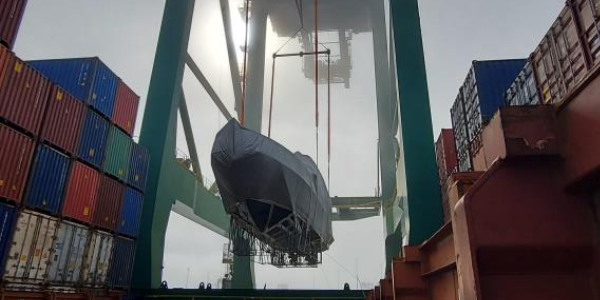